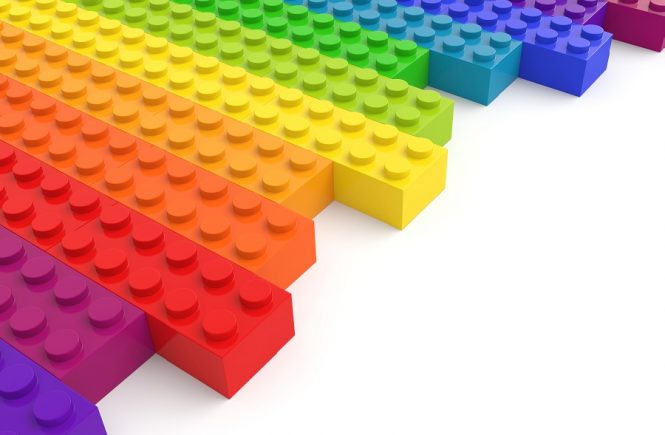 Mindset, Play Licence to CreateApril 29, 2019August 12, 2019No Comments on LEGO® Masters Australia – I want to be like Brickman

Last night along with many Australians I watched LEGO® Masters Australia. With my love of LEGO® and its use in my work, it was a no brainer that I would be watching.

I don’t watch reality TV shows normally, as I believe they are cesspits of behaviour that is abusive and bullying. However, in this case, I believed that LEGO® would not allow this show to take that path. And I was proved correct.

The show was a great example of fun, play, and creativity at its best.

It upheld the values of encouragement and positivity. Even when the feedback was not what people wanted, it was delivered in a healthy positive manner.

I must be honest though, like many other people last night I found the behaviour of one of the contestants a bit challenging. Now it might surprise you that I am not here to discuss Kale’s behaviour. Instead, I want to talk about the responses of others, including myself, to his behaviour.

You know what, it really pushed my buttons, as I’m sure it did for many other people. As someone who believes in teamwork and being inclusive, I actually felt a little ill.  And then I found myself starting to buy into the negative comments. I almost started to run with the pack. A rabid bunch of individuals ready to tear their prey to shreds.

And then I stopped and had my own reality moment!

Come on this is a TV show, this is what they want you to do! We only saw a snippet of what contestants said or did, only about one-tenth. Reality shows are about money. There always has to be a scapegoat or bad guy in every show, even in the LEGO® show.

It saddened me this morning when I learned that people have decided to use social media to spew disgusting comments at Kale. I hear people who have been watching reality shows call out the judges on their behaviour. ‘How could they treat her/him like that, that is so awful!’. Normally it might be the judges delivering this behaviour, however, in this case, some viewers flipped the table and they victimised a person based on their behaviour.

LEGO® is a beautiful, colourful wonderful tool, one that fosters creativity, joy and play.

Let’s not taint it with our poor behaviour. If you watched the show and found good and bad behaviour use it as teachable moments, not only for your children but also yourself.

The Brick Man – Ryan McNaught displayed qualities that many of us could do to emulate. Encourage others, lend a hand, provide constructive feedback and deliver your feedback in a life-giving way that encourages others to continue to strive for what they want to achieve.

I didn’t like the behaviour I saw last night; however I don’t know Kale, and I only saw bits of his behaviour.

I challenge you to ask yourself, have there been times when my responses to others have been less than perfect.

When under pressure you haven’t also snapped?

I know I have. What if they were the only snippets, people saw of you?

Today you can follow the path of The Brick Man, be constructive and positive in your feedback, and be a person of encouragement or be a troll.

What path will you choose?

If you didn’t get to watch the show last night you can watch it on catch up or get a comprehensive recap of the show on Jay’s Brick Blog.

LEGO® Masters Australia – I want to be like Brickman